You will find samples of work as a creative director, copywriter, brand enthusiast and public relations professional and history by visiting me on:

I offer writing and editing services to authors supporting their self publishing endeavors, formatting and layout services for books and e-books in addition to promotion, content writing, copywriting and blogging. 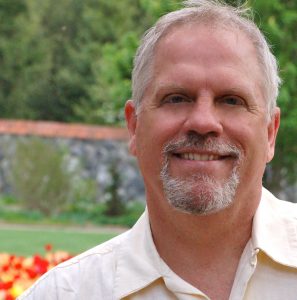 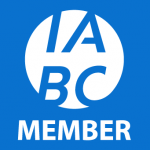 To minimize spam, I prefer to not publish my phone number. Once I’m working with someone, then yeah, no problem.

The best way to get to me is with this form: